Energy storage will be playing an important role for the next years to come. Lots of companies are involve in the research and development of new type of battery cell designs to be used in new compensation systems technologies, like statcoms, while other relay in the use of flywheels in order to face the challenges that the new generation will be demanding. 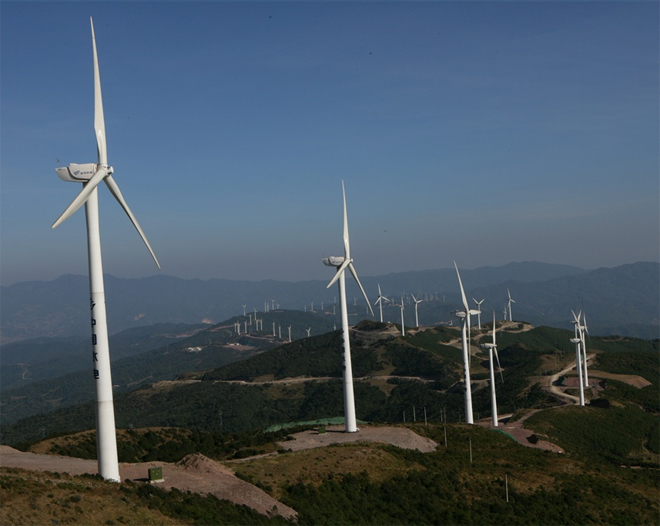 The world is moving toward the introduction to their grids of high levels of renewable energy, both to the transmission and the distribution systems in addition to the industrial, commercial and residential sectors. The penetration of this type of energy brings other problems associated with it. In countries with relative low inertia grids implies the need of looking for virtual inertia to be provided through proper control algorithms using energy storage systems and in the case of wind turbines, proper speed control algorithms for virtual inertial control in lieu of its converter-generator coupling, and wind turbine frequency response in whose case the unit is operating in a derating mode. In the event of frequency distress if the system is inertial less large excursions in frequency will be expected since traditional generators governor speed will operate at a stable defined speed. In such case a virtual inertial response through energy storage will help the generators to recover fast through a proper ramp rate control provided by the compensator system.

In enormous grid like US yet is not notable but coordination for the operation of transmission and distribution lines could be a problem in a near future and some independent systems operators are now providing regulating services using this static compensator technology for frequency control.

Additionally with the new environmental regulation to be in effect in 2015, some coal fired utilities will probably decide(as others already did) to close operations since they could not afford the costs of high expensive scrubbers systems nor modifying their boilers to fire natural gas. This situation implies a possibly permanent shutdown of large blocks of generation of traditional generators providing inertia to the grid. The need for implementing inertia with each new wind farm or photo voltaic installation through statcoms represents an intelligent move for stability issues. Maybe it will be more apparent when laws will be requiring more levels of penetration.

A lot of researches had been implemented in the field of the electric storage technology and one of them is widely used in some countries as mentioned above, but up till now all the these storage energies have been used to cover the extra energy required during the "peak times" energy demand which last for few hours only per day. A lot of investments are directed toward this technology to manufacture huge size of batteries, and another attempt is going on, for a limited sector, to use the regeneration energy during the electric trains braking times to feed there grid and to store the extra energy in batteries in which soon they may succeed to depend completely on their stored energy to keep their grid energized all the time.

We hope that the storage energy will be able in the soon future to replace the traditional one, and I am optimistic that it will happen.