How to rate solar panels, inverters and batteries for given loads?

The first thing is to define the average load you need to keep powered. Second is to determine how many days you may be without sufficient solar energy. Does your system have to be powered by battery, or will there be an emergency generator available? If only by battery, then you have to look at worse case bad weather. Offset that by some solar power, my panels provide at least 25% of their daily energy during rainy weather, up to 60% during cloudy days. Us that to calculate how much battery you will need (add inverter efficiency if used). Adding 20% to that number will allow the batteries to discharge less, and allows the batteries to degrade a bit before you have to replace them. Then, determine how many days of sun you have between bad weather. If it is likely to have one good day, a bad week, one good day followed by another bad week, your solar array has to be very big to fully charge the battery bank in that one day. 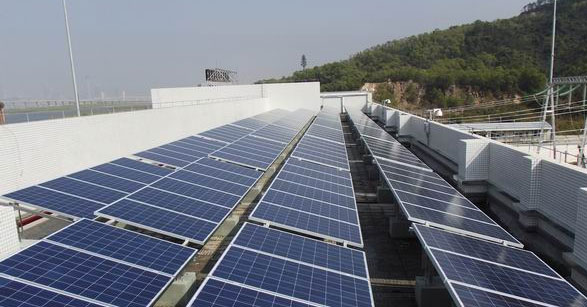 For a Grid connected without battery Solar System, the first step is to identify what rating of Inverters to use. This decision is taken from more of a techno-economic point of view. One can go for several small String Inverters (saving on civil cost and reducing dependency) or few big Central Inverters (cheaper, proven design, central power).

After that depending on the application one can use 60/72 cells Solar PV Panel. From technology point of view they are the same. Several variations of the same are also available (dual glass, frameless etc.)

When a battery is also envisaged, the sizing would depend on what technology is being considered. Li-Ion, NaS (Sodium Sulphur), RedOx they all are different chemically and need to be sized accordingly.