Solar Power Growth in US

While the applied cost of Solar PV has been steadily dropping thanks at least in part to the Investment Tax Credit (ITC), it remains to be proven if its intended effect will be realized. Will the ITC have stimulated enough commerce to create market demand (supported by sufficient research, development, manufacturing, marketing, distribution, contractor understanding, competition, and end-user desire) to sustain growth beyond 2016? I certainly hope so.

But, even if it has - it will be remembered as little more than an early 'baby-step' in the long and difficult journey that we humans must take in order to progress, and ultimately survive, our dependence on electricity. Our Sun produces four hundred trillion-trillion watts per second. Free of charge. And we humans - by and large - have tapped into little more than a spoonful of that source. 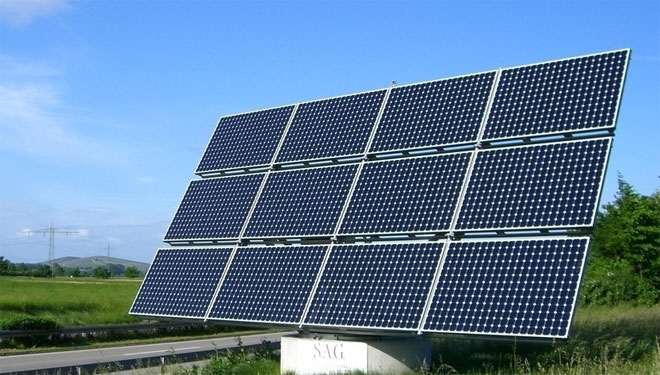 In my practical experience, a passion for alternative, renewable energy, AND a comprehensive understanding of the consequences of NOT driving toward cleaner energy sources, AND a commitment to leaving a legacy of positive change, AND a reasonable installed $/watt sticker price (aka: acceptable ROI) are ALL key drivers when the potential Solar Power owner/end-user is making this investment choice.

If we haven't modeled the behaviors required to influence this choice at the point of purchase, depending rather on the "SALE!! 30% Off Discount!" afforded by the ITC; I believe momentum will be lost.

And "Grid Parity" is no easy sell... When a savvy home or business owner hears $2.00 per installed WATT, he or she often says, "But I can buy a Thousand Watts for less than 10 cents."

Beginning in 2006, the ITC has done its job of spurring growing by a CAGR of 76% per year. But costs of solar have dropped significantly since then (approximately 28% per year). Now the cost of materials is well below $2.00 per watt and will hit $1.00 per watt by 2016. By 2017, tax incentives will no longer be the major driver in the economics of residential and commercial solar.

Subsidies in Germany and Europe have slowly been reduced to wean solar off the teat of the government with no effect on growth. These subsidies like the ITC have done their job and it is time to move to the next phase of self-sustainable growth as we surpass grid parity.