The correct selection of the variable frequency drive (VFD) is critical for the normal operation of the mechanical equipment electrical control system. To choose the best suitable VFD, we need to know the specified machinery type, the load torque characteristics, speed adjusting range, static speed accuracy, the starting torque and the environment, then determine the control pattern and protective structures of the VFD.

Constant torque load
In such loads, the load torque TL is unrelated with speed n, TL is always keep constant or approx constant at any speed, the load power is linear increased along with the load's speed increased. Conveyor, agitator, extruder and mechanical equipment etc. friction loads, and crane, hoist, elevator etc. gravity loads, are all constant torque loads. 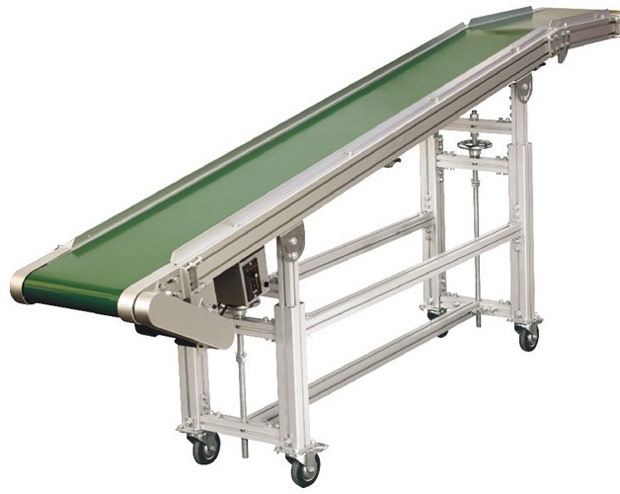 When the VFD drags constant torque loads, the output torque should be large enough at low speeds and has strong overload capabilities. If the AC motor needs operation at low speed steady in a long time, we should consider the cooling capacity of the standard cage asynchronous motor to avoid the motor temperature goes too high. 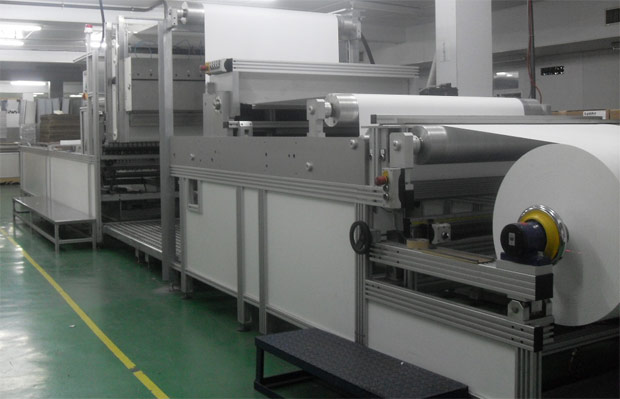 Fluid loads are controlled by VFD to regulate air flow, water flow, which can save energy significantly. Due to the fluid load demand in high speed increases too fast, is proportional to the cube of load's speed, so we should not make this kind of loads in over frequency operation.

About universal VFD selection, it is a topic concerned by lots of people, here we share some basic guidelines about how to specify a VFD.

The most critical selection factor: working current. Actually, choose the variable frequency drive according to the working current is the final step in the entire selection process. Here is to emphasize. Sizing the VFD according to the motor actual operating current (not the nameplate current) rather than the nameplate power.
Basic principle, while working in a long time: VFD output current > Motor current

In an application, the first step is selecting the motor, then the VFD, means the VFD is selected based on existed motor. The operating current of the ac motor is related with the actual working conditions. Estimate the motor operating current changeable relationship under certain working condition, in order to determine the appropriate VFD models.

4/25/2017 8:55 AM
I have a 0.8 kW helical gear type 3 phase 380 V induction motor with brake and clutch type for roller conveyor application controlled by soft starter. Now we are going to change the motor without gear type due to the clutch and brake problem in the previous one and we are having a spare motor Ordinary type without gear type 10HP (220V-380V, Delta -Star) and a speed range (2920-3500 rpm). The output speed for the previous one was 58 rpm and average load on the roller was 8 to 10 ton. The power transfer is done by sprocket and chain.

4/25/2017 9:00 AM
You can change to another type, but your best bet would most likely be to add some VFD to the previous type motor, and simply keep the clutch closed at all times. This would ensure timely acceleration of your belt, without any need for a motor that is rated many times the actually required power.

With your new proposed motor you might still need some brake, to only apply when the motor is already stopped, if you have selected such a big motor in order to bypass thee helical gear.
If you keep the helical gear, there should be no need for an actual brake, since a VFD can act to reduce the speed to zero in a controlled fashion.

In order to determine motor and VFD suitability - you need to define how fast you want the load to accelerate and move up etc. One also must be careful about using a VFD as a brake for safety concerns.